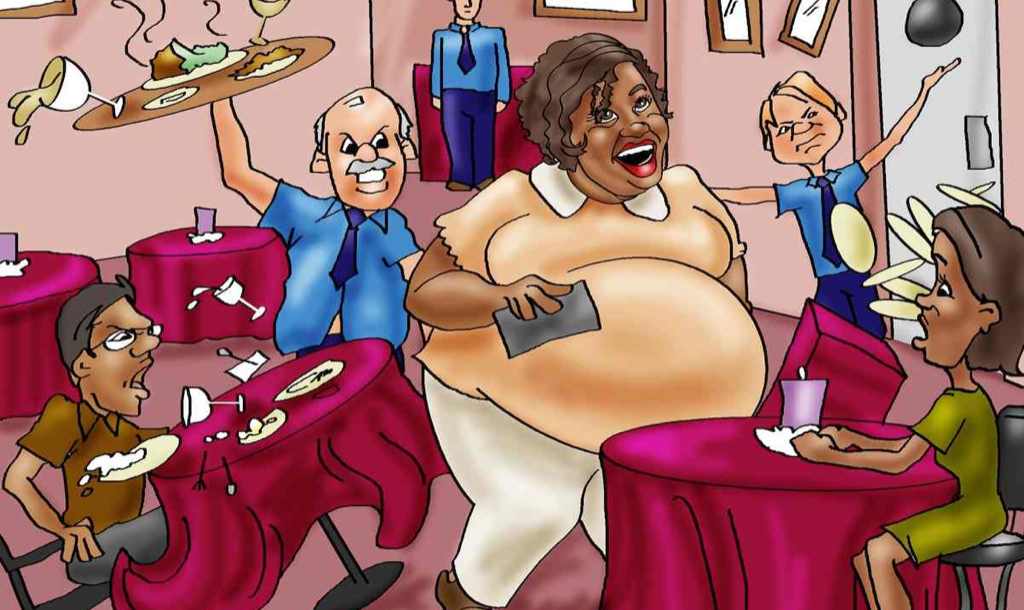 Mama Rose’s lips curled into a rueful smile.Â  Yes so you can splurge on that big honeymoon shopping spree you have planned in Paris.Â  Her thoughts wandered down the same road they usually traveled.Â  If only her darling namesake, Rosalie, were still here.Â  How different their lives would have been.Â  Instead, they were left with one sister, so hard and unforgiving, a bitter shadow of her former vibrant self.Â  The other sister was self-absorbed, focused on her image and negligent of others.Â  She didn’t care who she hurt along the way, as long as she carried a Gucci bag and wore Jimmy Choo pumps.

What happened to the soul sisters who never spent a moment away from one another?Â  They played hard, fought even harder, and were the first to come to the other’s defense.Â  They were loyal and content, the result of a strong, happy family.Â  But look at them now: who would have thought all this could happen, all over a man?

A horn tooted, dragging Mama Rose back to the present. Tiresa stopped talking and looked down at her watch. “Is that the time?Â  I really must dash.”Â  She turned on her heel, saying goodbye over her shoulder, when Mama Rose stopped her.

“Tiresa, have you told your sister about your engagement yet?”

Tiresa whirled around with angry eyes.Â  “You know very well I haven’t.Â  You were just speaking with her.”

“Don’t you think at the very least you should invite her to the party?” Mama Rose suggested, placing the guest list on the countertop.Â  “I assume her name is also here.”

Tiresa rolled her eyes.Â  “Bella made it very clear how she feels about me and all I did to deliberately ruin her life.”Â  She glanced at her watch.Â  “Besides, she is like a fish out of water at our family gatherings.Â  It’s uncomfortable for everyone.”

“Uncomfortable for you,” Mama Rose challenged.Â  She tried to bring them together at every opportunity, seeking to absorb Isabella back into her traditional Pacifica family.Â  Yet whenever she attended their gatherings, there was a wall around her.Â  It was as if Bella was out of place and didn’t quite belong.Â  It had taken a while for Mama Rose to realize that she had been brought up “white,” with very little links her to her blood family and Pacifica cultural.Â  To Mama Rose, this was the saddest thing of all, the worst consequence of their actions taken twenty-two years ago.

“Tiresa, she is your sister.Â  You can’t just ignore the life you two had and the family you still have.”

“I don’t ignore her,” Tiresa countered coldly.Â  “I send her presents and wish her happy birthday and Merry Christmas.Â  Bella’s justâ€”well, she’s awkward.Â  She doesn’t fit into our lives anymore.”Â  The cruel words fell into silence.